There are some stories on Vietnam war and My Lai is one of the vestiges left. The destruction of an entire village by Lieutenant Calley’s men is probably the best documented military atrocity on record. The massacre occurred on April 16th, 1968. A total of 504 elderly, women, children and babies were mindlessly slaughtered by the ‘Charlie’ Company with almost no resistance.
There is a museum here, with photos depicting the series of events on this horrific day. The atrocities occurred over different sites within a two or three square kilometers area. Walking among the fields, you occasionally come across a memorial plaque indicating the number of people that died on that spot. Lieutenant Calley was later court martialled and sentenced to life, but only served three of those years. Following the US Supreme Court’s refusal to hear his case, Calley was paroled.

Your guide & driver meet you at your hotel in Hoi An at 8.00 am. From Hoi An we drive about 140km in a private vehicle South along the National Highway then through rural countryside across to My Lai on the coast where you can visit the My Lai memorial museum.
In the museum you will learn what happened on that tragic day back in March 1968 when over 500 harmless local villagers (including men, women and children) were killed by American troops. After the slaughter the troops set fire to the village to cover up the massacre.
In the grounds around the museum you can see the Peace Memorial Park which is landscaped with statues and a recreation of the burnt out village. Each house in the village has a plaque in front recording the names and ages of the victims.
We return back to Hoi An around 4.00 pm.
GOT QUESTION? (+84) 976 128 977 info@hoianfoodtour.com 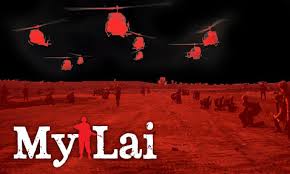 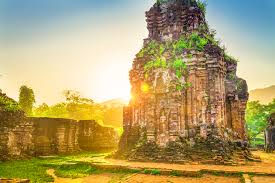 $ 9
My Son Sanctuary Half Day Tour 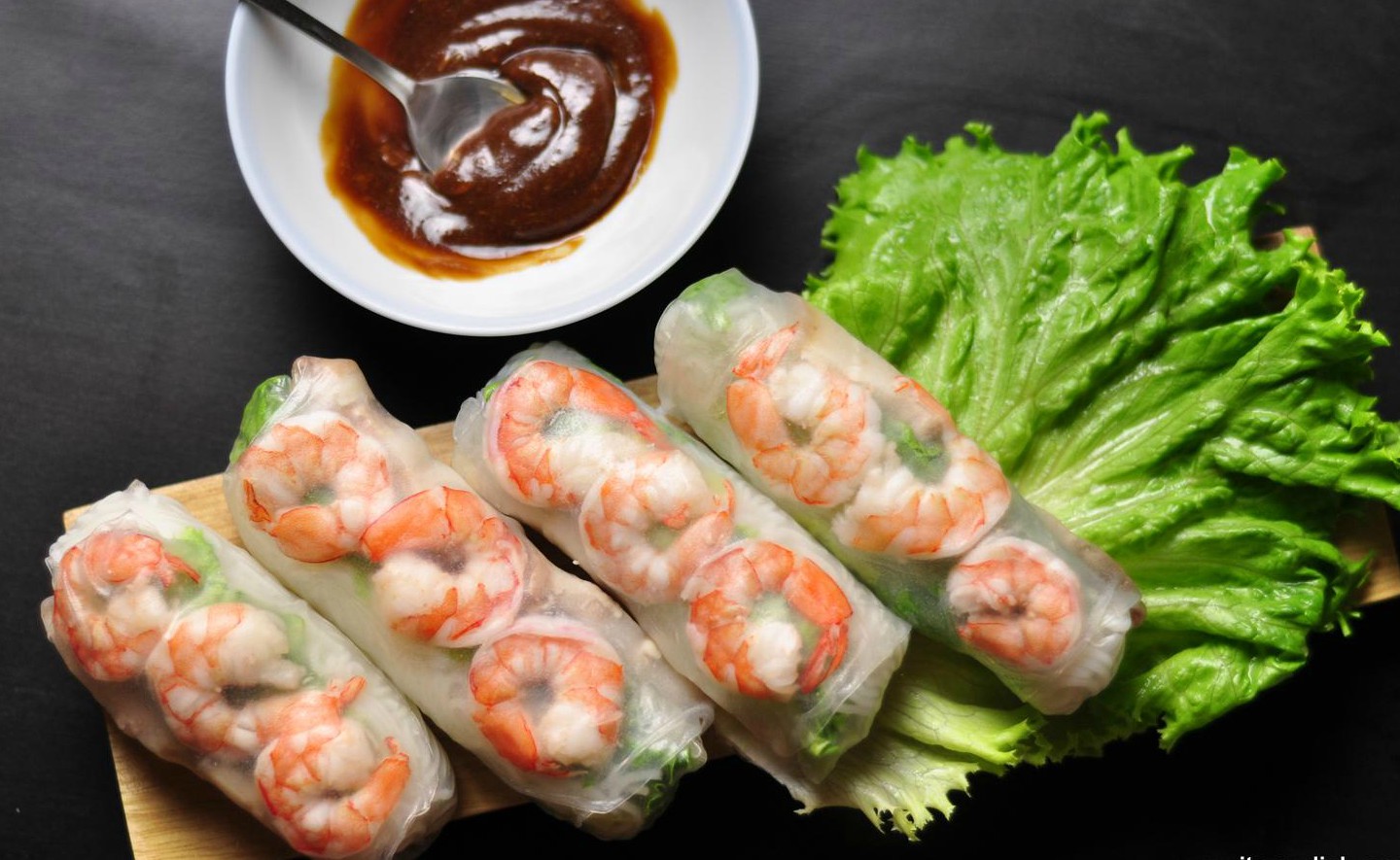 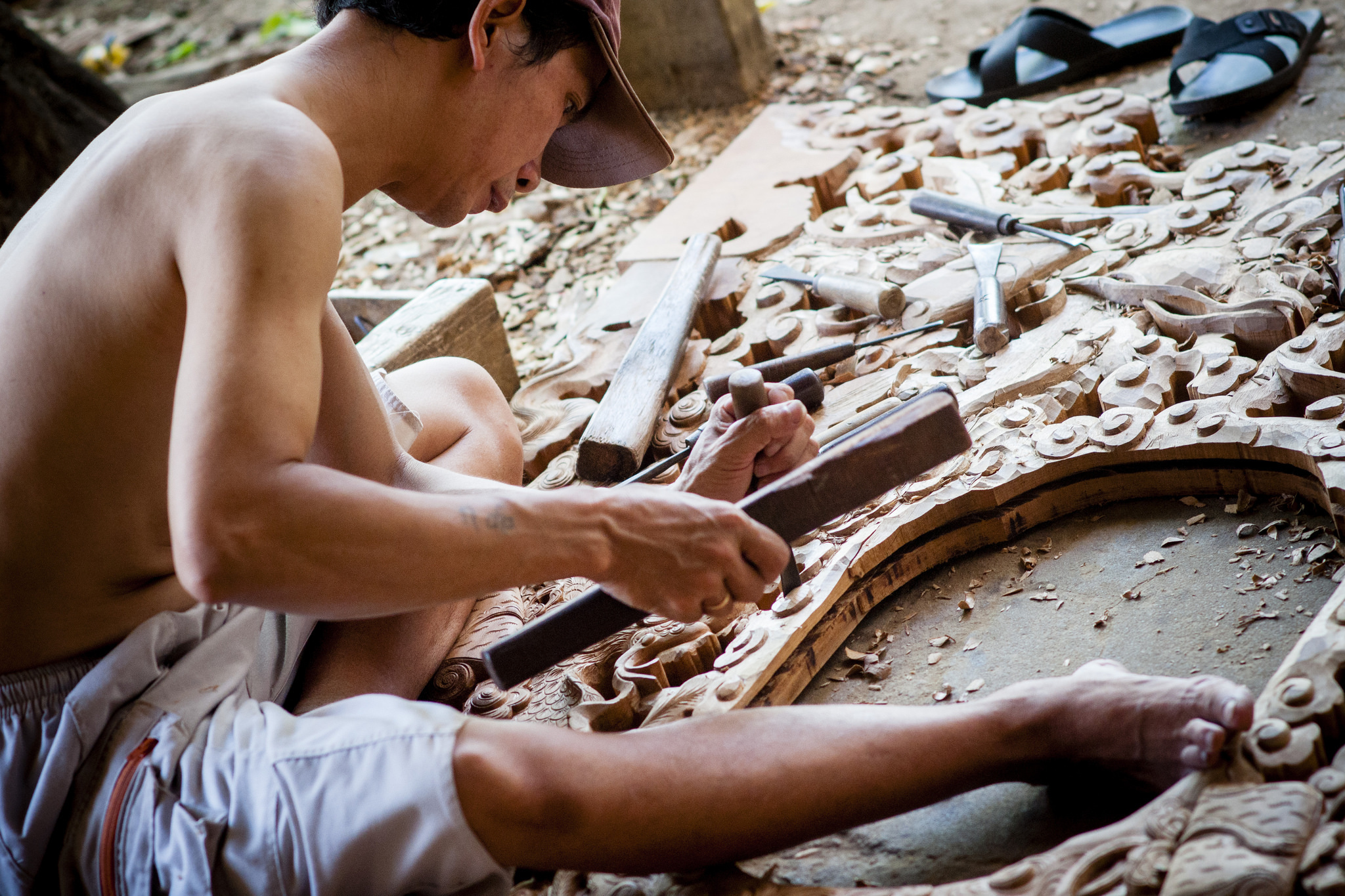 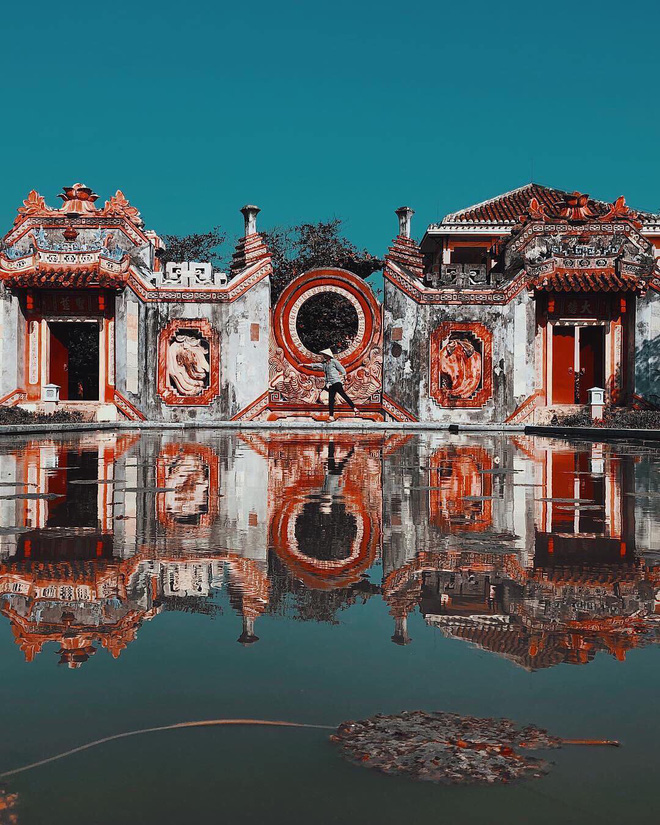 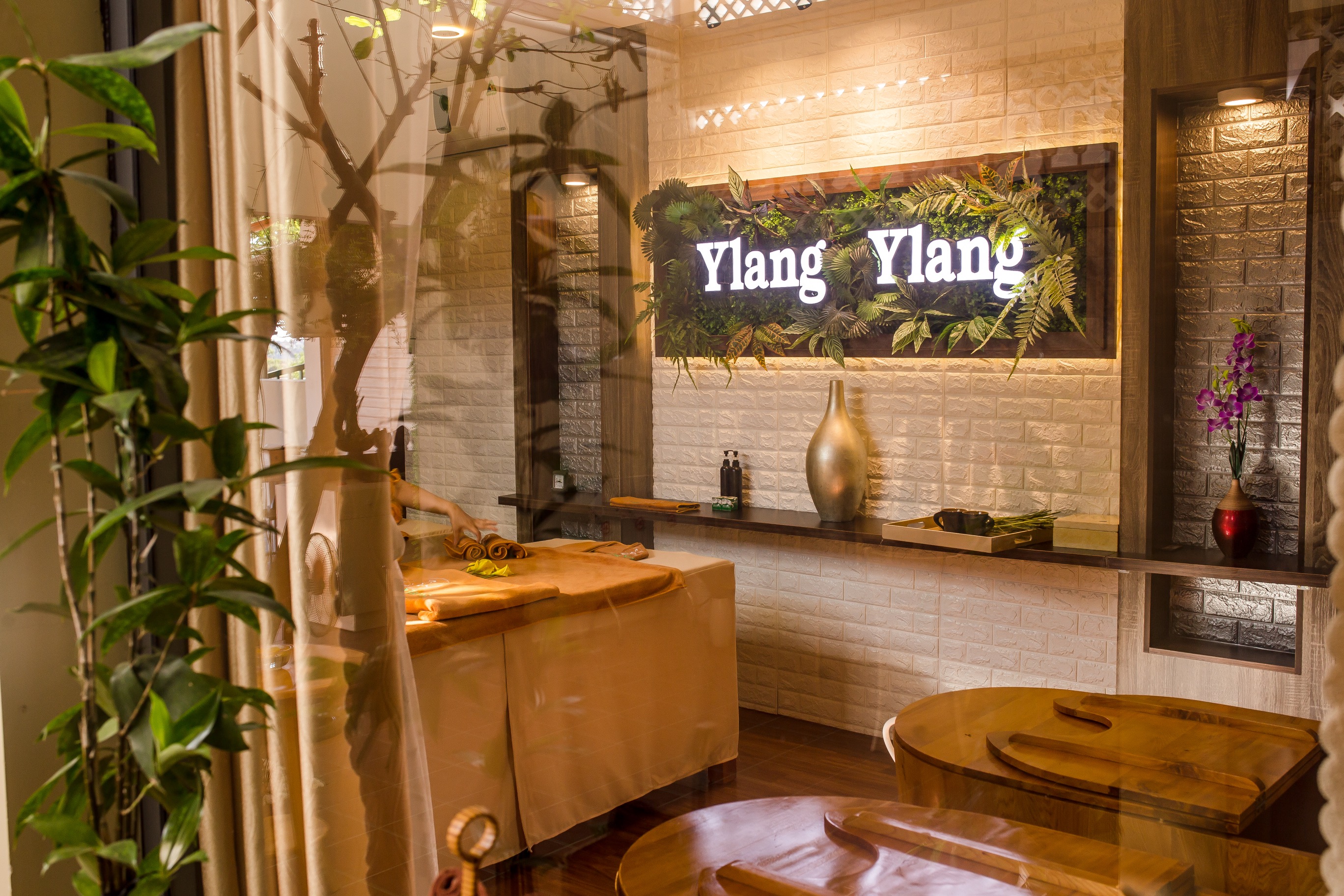 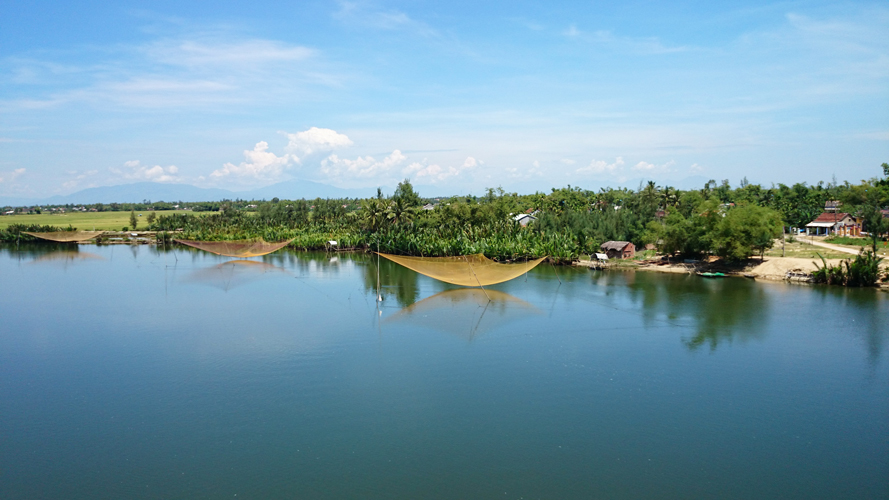